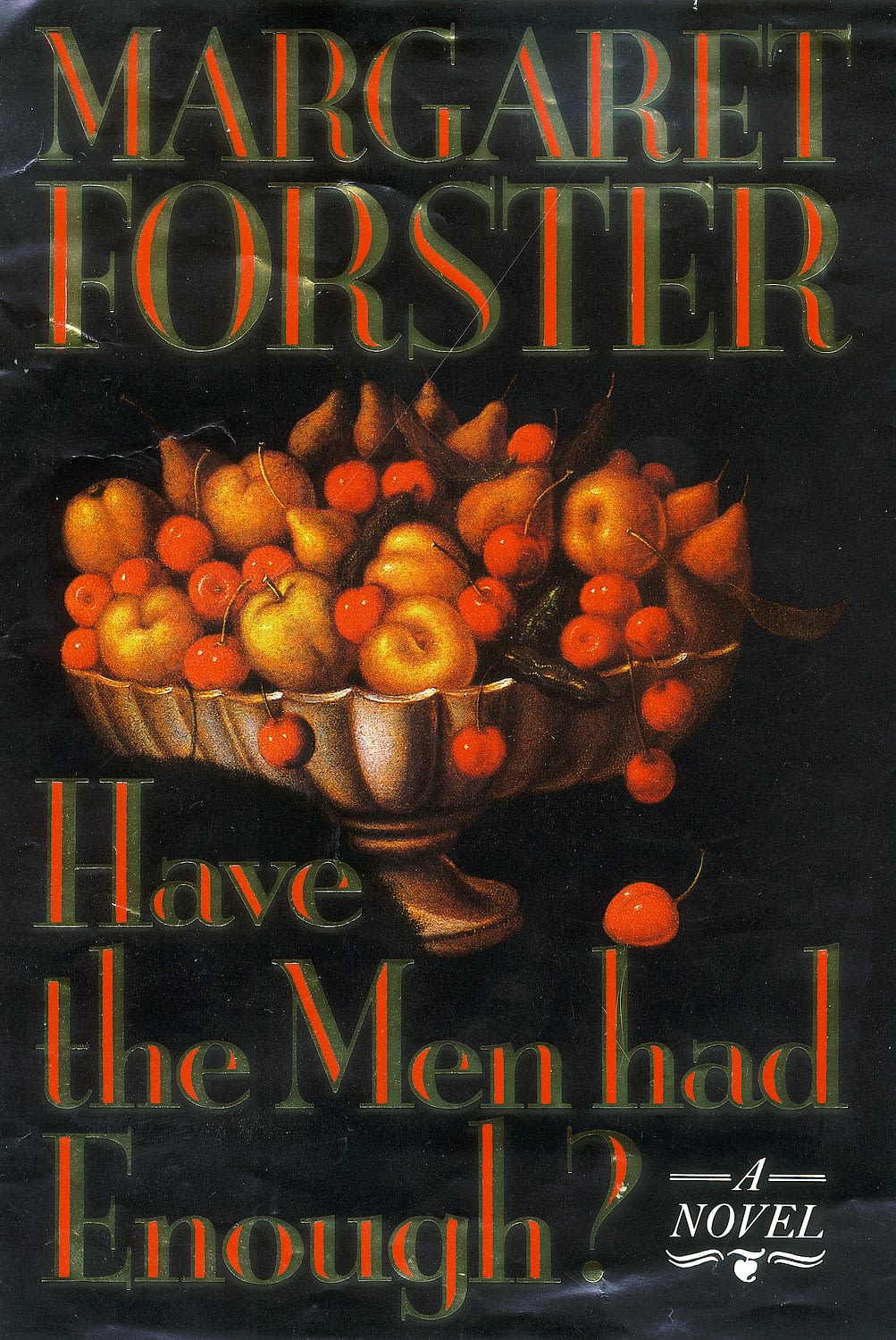 Earlier this year I was honoured to be invited as one of the keynote speakers at The Word festival in Lancashire, alongside Carol Birch, Zoe Lambert, Peter Moore and Ed Christiano.

It was great to speak to a room full of writers who were all considering self-publishing as the main way of producing their books. The sales tables were groaning under the weight of printed books and many of the writers were also published in eBook as well.

I spoke about the importance of book covers and producing books to the highest professional standard in order to compete with established publishing houses and gain some standing on eBook platforms including Amazon.  An interesting piece of research I came across in preparation for my lecture was from a survey of 1000 independent authors. The authors were asked what professional support they would use for their publishing projects. Top of the list was cover design (phew) and the second was professional editing. The authors that did make this investment sold, on average, 34% more than those who did not. Those who only invested in cover design still sold over 20% more than those who felt it wasn’t necessary.

So, it’s fair to say, “You can’t judge a book by its cover, but you really can put people off buying your book with a poor one.” And they won’t forget!

Other
Advertisement
Analytics
Functional
Performance
Others
Save & Accept
Powered by