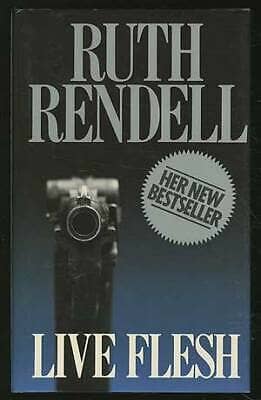 Photoshoots and the birth of 2H

NED HOSTE SEPTEMBER 18, 2020 HOW TO DESIGN A BOOK AND OTHER STORIES…

Six months after joining Slatter-Anderson, I was offered work on a freelance, rather than a permanent basis. Looking back on that often intense and chaotic time, I’m sure it had a lot to do with their tax position and off loading full-time employees.

To their credit, my then current bosses Robin and Derek did me the massive favour of letting me use the Slatter-Anderson darkroom to make up artwork out of office hours. The deal was that I could do freelance work outside office hours and deduct any materials I used from my monthly invoice. They knew that in order to be seen as bona fide freelance by the tax office I would need to have income from sources other than their company. 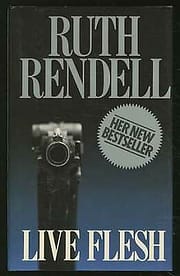 One of the Library editions. 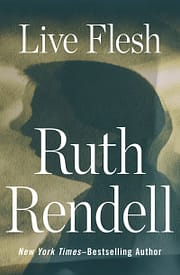 The trade cover for the same title

As well as the darkroom we had a dedicated photography room where we did a lot of product shots and hardback library editions. Library editions are the same books but with different covers. This helped ensure they could be easily identified as library owned, which came in especially useful when people tried to sell them on to secondhand book stores.

I have always really enjoyed photography and was offered  a place within both the photography and typography departments at college. I particularly enjoyed studio photography where you could control everything from lighting to perspective by manipulating the Sinar camera. Derek and I spent many happy days in the studio surrounded by props, including guns and Kensington Gore (fake blood) from Bapty’s for Ruth Rendell titles; rented jewellery from Harrods for glamorous blockbuster holiday reads and exotic plants from the Chelsea Physic garden for various Rider and Ebury titles.

Sinar camera 5x4" sheet camera - a beautiful camera to use and look at.

At this time everything was initially shot on Polaroid, to ensure the exposure and look was correct. Then onto 5x4 inch sheet film, which was picked up by a bike courier to be processed in another studio and delivered back within two hours. If we were happy with the processed film we moved on. If the colour balance was out, or any adjustments were needed, we had to start again.

The very first paperback cover of this title, photographed by Richard Blower future versions has Rosemary Conley on the cover.

When we needed model shots we called on Richard Blower, the fashion photographer who shared the studios with us. This one was a huge success for Rosemary Conley and was her first title in the UK, after which she appeared on all the covers for her books.

The move away into the freelance world actually suited me just fine because around this time my old boss at Sphere Books, Liz Laczynska put me in touch with Larry Findlay at Transworld, with a view to designing promotion, advertising and point of sale for their paperback division. This felt like more secure ground for me, all be it higher profile, supporting authors like Terry Pratchett, John Erlichmann and Jilly Cooper. I remember the fun work of creating village maps for Riders and The Rivals that appeared on the end pages of the hardback versions.

Letter of thanks from Jilly Cooper. Feb 1988

Within six months of the shift in my tax status, my partner Alison and I sat in a Beefeater pub on Lordship Lane in south London discussing life. Over our dinner Alison pointed out that I was now doing more work outside Slatter Anderson than I was in it and she didn’t think I could carry on at that rate and be healthy! Timing is everything and she too was at a crossroads, wanting to leave her office based job to pursue her own creative career. Working in the sales office at Video Arts almost immediately after leaving art college, her wage generously gave me space to secure my design job. Now, however, it was time for us both to take the experience we had gained and the ambition we both nursed and both become fully freelance creatives.

Alison handed her notice in at Video Arts and started looking for illustration work. Shortly after we established 2H Design & Illustration. By the 1st of April 1987 we were both working for ourselves from the tiny second bedroom in our small Peckham flat…

Next: Leaving Slatter-Anderson, 2H first day and the offer of an Art Director job