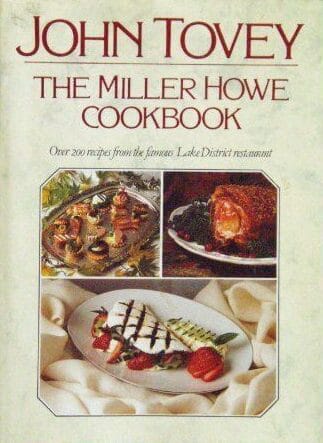 Design, Running ‘the Board’, the Gauntlet and the power of Healing Ash

NED HOSTE AUGUST 13, 2020 BIG IDEAS LIBRARY, HOW TO DESIGN A BOOK AND OTHER STORIES…

My 20 months at Slatter-Anderson were a blur… Learning a lot in a short space of time, I worked on a truly diverse range of design jobs, from book covers, publicity and point of sale publishing to cosmetic and haircare packaging for Elida Gibbs and promotional work for fashion designer Bruce Oldfield. Working at such speed on so many projects at once made creative work frustrating because, despite learning to visualise a design quickly, there was rarely, if ever, time for refinement and so many covers could have been so much better.

As well as my design duties I was also responsible for running the Board. Remember, this was long before the computerisation of the design industry and what I am now going to describe seems to be an arcane way of running studio workflow. All I can say is, at the time, it was absolutely cutting edge!

Every job had its own card, which was slotted into a board; the board was divided up into client/publisher and then columns of tasks which were primarily; design for initial presentation; refinements after presentation; artwork/checking and finally, invoicing. At any one time we had between 80 and 120 individual jobs on, all of which were at slightly different stages, all the detail had to be remembered and jobs allocated efficiently. Design time started at 9am sharp and, as my first job every day was to organise the board, I was always in before anyone else. What also stands out from this crazy time were Tuesdays. Tuesdays were tough days, largely because of what happened on Wednesdays.

Every Wednesday our weekly presentation meeting at Century-Hutchinson Illustrated Non-fiction department took place. These tense meetings were usually chaired by Gail Rebuck and she went through the various merits, or otherwise, of the covers at the speed of an American cattle auctioneer, only pausing if she didn’t like a design, or if an editor had not briefed the cover in the way she wanted. For a few poor souls, these were what I imagine a hapless soldier must have felt like running the gauntlet. With usually around 15-20 covers each week to present covering all the imprints in the department (Century, Hutchinson, Ebury, and Rider), after a month or so of churning out designs, eventually, I started going along to take notes and present the roughs.

Initially, these meetings terrified me and there often seemed to be one rather harassed editor who was regularly caught in the sweep of Gail’s exposing spotlight. Oliver Caldicott was the commissioning editor for Rider Books and presided over a list of multi-faith, alternative health and self-help books. A small, almost square, irascible South African, with a hugely creative line in swear words, Oliver chain smoked his way through life and his office had a fine layer of ash over more or less every surface.

About six months after I joined Slatter-Anderson, Oliver was diagnosed with cancer and it seemed pretty serious. I remember being in his office one day while he opened his post with one hand holding his ever-present cigarette in the other. Muttering darkly about not having enough time to deal with the “fucking cancer thing” Oliver suddenly shrieked, as the envelope he was opening disgorged a stream of ash on to his desk. The letter was from a Yogi healer who was going to be published by Oliver, in which the writer had solicitously placed some healing ash to support Oliver’s recovery. Oliver screamed, “Ash! Fucking healing ash! I am surrounded by my own fucking ash and he sends me more!” He screwed up the envelope, threw it across the office and, in one movement, swept the healing ash mixed with his own cigarette ash off his desk into a cloud that, over the next hour, gently settled in a fine layer over me and his piles of waiting manuscripts.

Whether through sheer, bloody-minded obstinacy or luck, thankfully, Oliver survived a good few years longer than his initial prognosis suggested. Or, could it have been the “fucking healing ash" after all?

A few from a 100+ Century-Hutchinson covers.

These scoured from the web as I rarely got proof covers, any proofs went into the Slatter-Anderson portfolio. (The scans are not that great!) 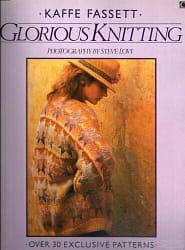 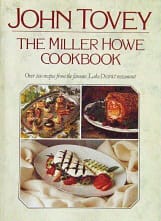 The song I associate with driving to Wednesday meetings with Derek.