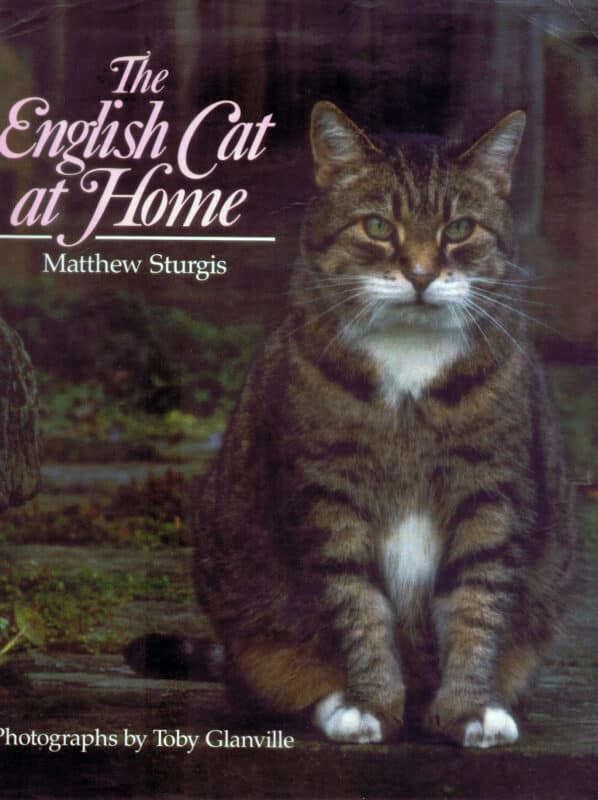 The Book that Haunts Me and the Job That Got Away

NED HOSTE NOVEMBER 16, 2020 HOW TO DESIGN A BOOK AND OTHER STORIES…

When we write down our stories it is very tempting to only portray the best version of a career or a life, but, it is never all plain sailing. When you start working for yourself the stones in the road can appear more like boulders and hurt just as much!

Starting out in business with little or no experience, the only way of building the long-term mental resources you need is often by solving what’s in front of you. Taking advice, yes, but also trusting your instincts, learning from mistakes and moving on.

Starting out on my self-employed publishing design career with a flurry of interest from some key players, a week later I was back in the offices of Managing Director Carmen Callil at Chatto & Windus clutching my first roughs for The Lost Father . Carmen was happy with the layouts and asked for my answer to the offer of the Art Director role, which came out of the blue on our first meeting. It felt like a huge risk. Five days of agonising self inspection shared with my partner Alison left me nervously doubting myself. On the one hand the job would have made me the youngest art director in UK publishing at the time, which was potentially a huge opportunity. On the other it had taken a year of planning to go freelance. Was this job going to be worth giving up all the preparation, potential and flexibility of a freelance life? In my heart I knew that, ultimately, I was already committed to my freelance opportunities and I turned the job down. I am still glad I did today.

Brusquely, Carmen simply said, “Fair enough, I didn’t think you would, but thought it was worth a try” at which point she shot me the briefest of grins before returning her attention to the roughs. I was mentally trying to calculate if this new working relationship was already over, as she continued, “I need to introduce you to Barry Featherstone our new Production Director. Barry will be looking after the printing of all of our covers. We have got our sales conference coming up soon and he has a lot of covers that need designing. We will also need to talk to you about the point-of-sale and advertising campaigns to go with the books.” 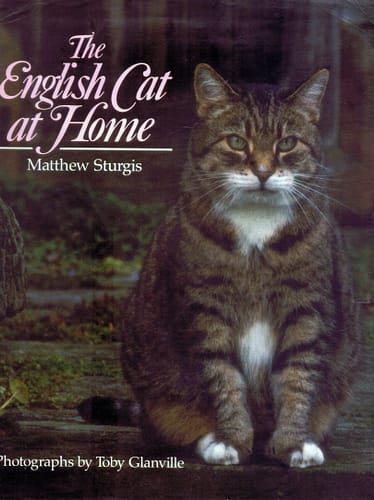 This was a huge haul of work it included a book called The English Cat at Home, which was a richly illustrated hardback with photographs by Toby Glanville. This book still haunts me to this day.

When I got back to my tiny studio I sorted out all the materials, including a large number of transparencies for the English Cat book. I counted them all in and made a note in the job book. The first stage was to mock up a full dummy of the cover. At this time a full dummy was made up of a colour print plus an acetate cell, with painted text on the reverse. This meant that when viewed from the front the colour of the text appeared flat. The initial rough was faxed though and approval was given to proceed to visual. I sized the images and called for a pick up from the photographic print house. The prints would be delivered the next day.  These days all of this can be done in-house with a scanner and a decent colour printer, with text designed and imposed on the image by design software. Back then these types of visuals were very time-consuming and expensive to produce.

Next morning, a cheery biker delivered the prints back and I opened up the package. I had ordered seven prints but there were only six in package. Worryingly, there were also only six transparencies returned. I double checked my order which requested seven prints. Sweating slightly I got on the phone to the supplier and they said they would check their job bag. Almost immediately they called back with the news I least wanted to hear, the bag was empty. Somehow a transparency had gone missing.

I called Barry and let him know. He was not pleased, with a sigh, he told me he would go  back to the photographer. The photographer was even less happy. He had sent in original transparencies not duplicates. He had other transparencies of the same cat but not the one he wanted to use and he immediately demanded compensation. Not the best way to start my working relationship with Barry, I also received a letter from Chatto requesting £300 to be paid to the photographer. It was a lot of money for a fledgling business to find, combined with a sickening blow to my confidence. I knew, however, that the most important thing was my relationship with Chatto. A valuable transparency had been lost in my care. It was my responsibility to fix it. I paid the money without quibbling.

The mystery was never solved, the transparency never resurfaced, but swift and uncomplaining payment to the photographer meant that Chatto kept faith with me and happily the commissions kept coming. Had I decided to argue my corner, plead ignorance or delay payment it may not have worked out so well… Apart from behaving in as professional manner as I could, despite little resources, the lesson was that record keeping should always be thorough, accurate and, most importantly, provable.

By the by, the Chatto sales conference material turned out to be a mountain of work. Keeping the pennies rolling in, I worked late and often through the night to meet the deadlines. I had a small black and white TV for company in my studio and, along with shift workers and security guards, I am pretty sure that I am one of only a small number of people in the UK to have watched the entire Seoul summer Olympic coverage live!