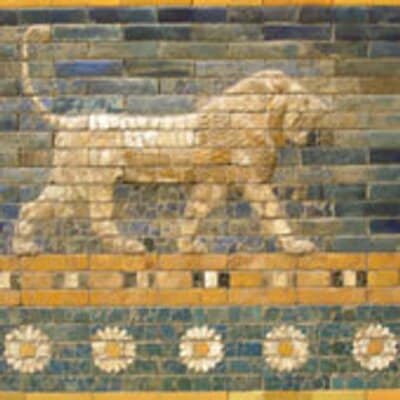 Where indie publishers have the edge

I am delighted to announce the first in the series of international guest blogs about indie publishers. I have worked with Clare in her role as both writer and editor on various international co-edition projects,  her thoroughness, attention-to-detail and patience make her fantastic to work with and helps create truly well-crafted books.

A writer and editor’s view

As a writer and editor of over twenty-five years’ standing who enjoys a challenge, and the occasional change, I’ve been employed in many professional environments, including the worlds of publishing, academia and retail, in both a full-time and freelance capacity. Freelancing, in particular, has given me the opportunity to work for all sorts of publishing companies – large, medium-sized and tiny, just like Goldilocks’ bears – and has furthered my education by introducing me to all manner of subjects and experts in their fields, be they learnèd authors or colleagues at the top of their game. And while my work has enabled me to hone my own writing and editorial skills whoever I’ve been engaged by, I’ve found that indie publishers generally have the edge when it comes to benefiting from the knowledge of colleagues with different skill sets, such as designers and picture researchers.

I won’t speculate on the reasons, but indie publishers and those who work with them also typically seem much more enthusiastic about, and involved in, every aspect of a book’s creation, and less concerned with ticking all the administrative boxes, corporate-style, or with meeting nigh-impossible, profit-driven targets. Which is not to say that deadlines and budgets aren’t adhered to, or that the highest standards aren’t set and maintained – they are; indeed, they have to be – just that working with indie publishers makes one feel a valued team member rather than an anonymous part of a production line.

A writer and editor of non-fiction books and articles, Clare Gibson is the author of numerous books on symbolism, and on art, history and other subjects, too.