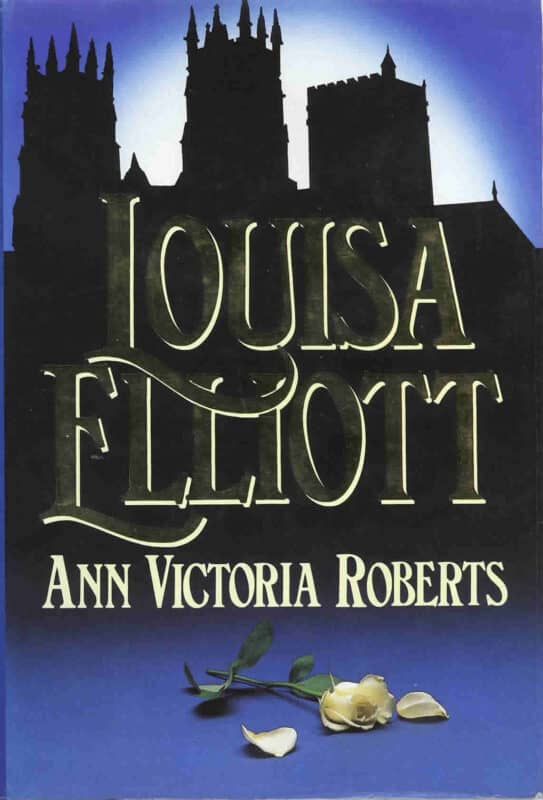 NED HOSTE DECEMBER 1, 2020 HOW TO DESIGN A BOOK AND OTHER STORIES… 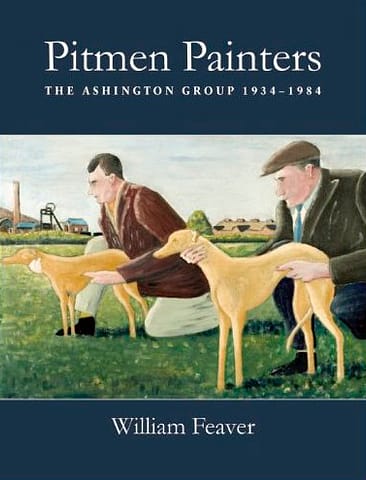 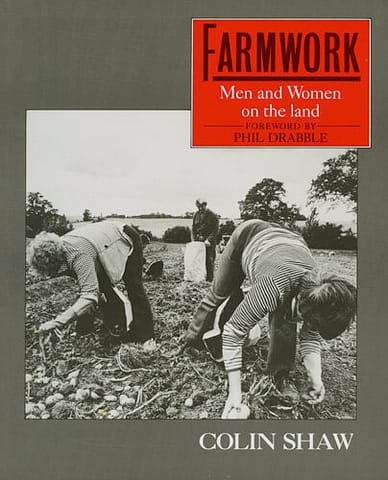 Seven months in to my fledgling freelance career a wide variety of covers and publicity campaigns kept flowing in from Chatto & Windus. The Royal Horticultural Society’s book on companion planting; anthologies of poetry by Norman MacCaig and Carol Ann Duffy; Farmwork a photographic book capturing agricultural life, The Pitman Painters by William Feaver and the cover design for her first book that set the seal on an enduring professional relationship with much loved novelist, Ann Victoria Roberts.

At end of one busy week I was requested to present myself in Carmen Callil’s office to be briefed on two important titles. The first was Margaret Forster’s Have the Men Had Enough. The sales team were in a hurry and I was given the most open brief I have ever had, “I just want it bloody lovely” Carmen demanded, as she passed me the manuscript. I had the weekend.

Carmen enlarged on some of her thoughts about the book’s themes and how she wanted it to have a big book look. I had to get the rough in for Monday and the artwork had to go to print by the Wednesday. There was little margin for error if the book was to be published on time. I went for a luscious cornucopia and a foiled author and title type to convey a surfeit of food (but only for the men…).

The other book was Louisa Elliott by Ann Victoria Roberts. This was to be a lead title for the year, however, the current crop of cover designs had not tested well with WHSmiths and other wholesalers. An historical fiction, it was Ann’s first book and she wanted to feature York Minster on the cover. Little did I know that fifteen years’ later York would become my home and I got to know it’s Minster towers very well.

Back to how I could encapsulate the impressive dominance of the Minster. I came up with the idea of placing the Cathedral’s towers in silhouette against a deep blue background, with a white rose in the foreground highlighting the tender, romantic element. The majority of the cover to be picked out in gold foil lettering. I drew up a marker rough and presented it to Carmen. She approved it straight away and gave me the budget for the photography. All done pre-Photoshop, I made the silhouette and called my old team at Slatter-Anderson to see if I could use their photographic studio.

On arrival in their new Fulham studios, co-owner Derek Anderson met me at the door and gave me the tour. Tanya, Stephen and Robin were still there, plus a couple of new designers. To my amusement Robin busied himself by attempting to hide his and other designers’ work, as if I was bent on industrial espionage. To this day I cannot understand the lack of trust. As agreed, I had not approached any Slatter-Anderson clients in my first freelance year and, of possibly more importance, I was now a good prospect to commission them.

I shut the photographic studio door and got busy. Getting a truly black silhouette, while ensuring a well lit, perfectly positioned rose was tricky. Eventually I got the shots I wanted with Derek promising to bike the transparencies back to me that afternoon. I put my head round the door of the studio to say goodbye and the hiding process started again. With a twinge of disbelief and some sadness, I decided I would never use the studio again.

Once again - the foil has not photographed well!

Carmen was happy with the full colour dummy and it went to author Ann. Interestingly, while Ann was very happy with the cover idea she didn’t feel that the Minster  silhouette was quite right. I had traced out the Minster from a photo and had cut out the silhouette mask exactly from that tracing, so I knew it was architecturally correct. Ann’s notes back were very clear. She felt the main tower and the two smaller towers at the end of the nave were too short.

I knew I didn’t have time to reshoot, or indeed, given my misgivings, find an alternative studio to shoot in. So I redrew the silhouette, making the towers around 25% taller and airbrushed the background (that had taken so  long to photograph) onto the photograph of the rose. I sent off a dummy and kept everything crossed, well aware that there was going to be an auction for US rights and the cover was key for Chatto. Luckily Ann loved it and we went straight to artwork.

The process taught me a valuable lesson that Ann saw straight away: an image isn’t just about accuracy, it’s also the overarching, and sometimes intangible feeling it must create to engage the reader. I gratefully moved on to design all the point of sale material, trade promotion and adverts in The Bookseller and national press campaigns.

Ann's story of how she came to be a publishing phenomenon.

The auction went well with Ann securing a substantial US advance for a first novel by a UK writer. I am delighted to be still working with Ann today as she publishes her memoir Housewife Writes Bestseller, which explores how she wrote that first novel and the impact of that amazing time in her life.

Bizarrely, I bumped into the art critic and writer William Feaver many years later. Invited back to my old school in St. Albans, as part of a small cohort of alumni who had successfully managed to carve out professional careers in the arts (and there weren’t many of us), we met touring the new art block. It was a lovely moment when we realised that we had both survived the same small school and had, unwittingly, already worked together. Small world.

Next time: A return to Random House Group